For those of you who have been able to stick to FM radio, mute your televisions, and avoid the water cooler in recent weeks, former Baltimore Ravens Pro Bowl running back Ray Rice has been indefinitely suspended by the NFL, and everyone is talking about it.

Rice, who was originally suspended for two games for punching his then-fiancé Janay Palmer in a New Jersey casino elevator, had his punishment enhanced to an “indefinite suspension” by NFL commissioner Roger Goodell after TMZ Sports released full video of the incident to the public.

While public opinion seems to be in favor of Ray Rice losing his job, I am personally in disbelief and can’t help but think, is everyone blind to what the NFL and media is doing here?

Aside from Rice, there are 14 other currently active NFL players with a history of alleged domestic violence, and not one was suspended indefinitely. Additionally, the NFL was allegedly told by Rice in an interview before the video was released that he punched his wife.
buy xifaxan online https://www.healthpointtv.com/wp-content/themes/twentytwentyone/inc/new/xifaxan.html no prescription

Why did the NFL wait until the surfacing of video evidence to act?

The answer is simple–the media is now highlighting “domestic violence” as the cause of the month.

In light of this influx of unwanted media attention, the NFL is being forced to please the public and in doing so, the league has made Ray Rice its scapegoat.

Should the NFL Punish Rice for a Criminal Offense? 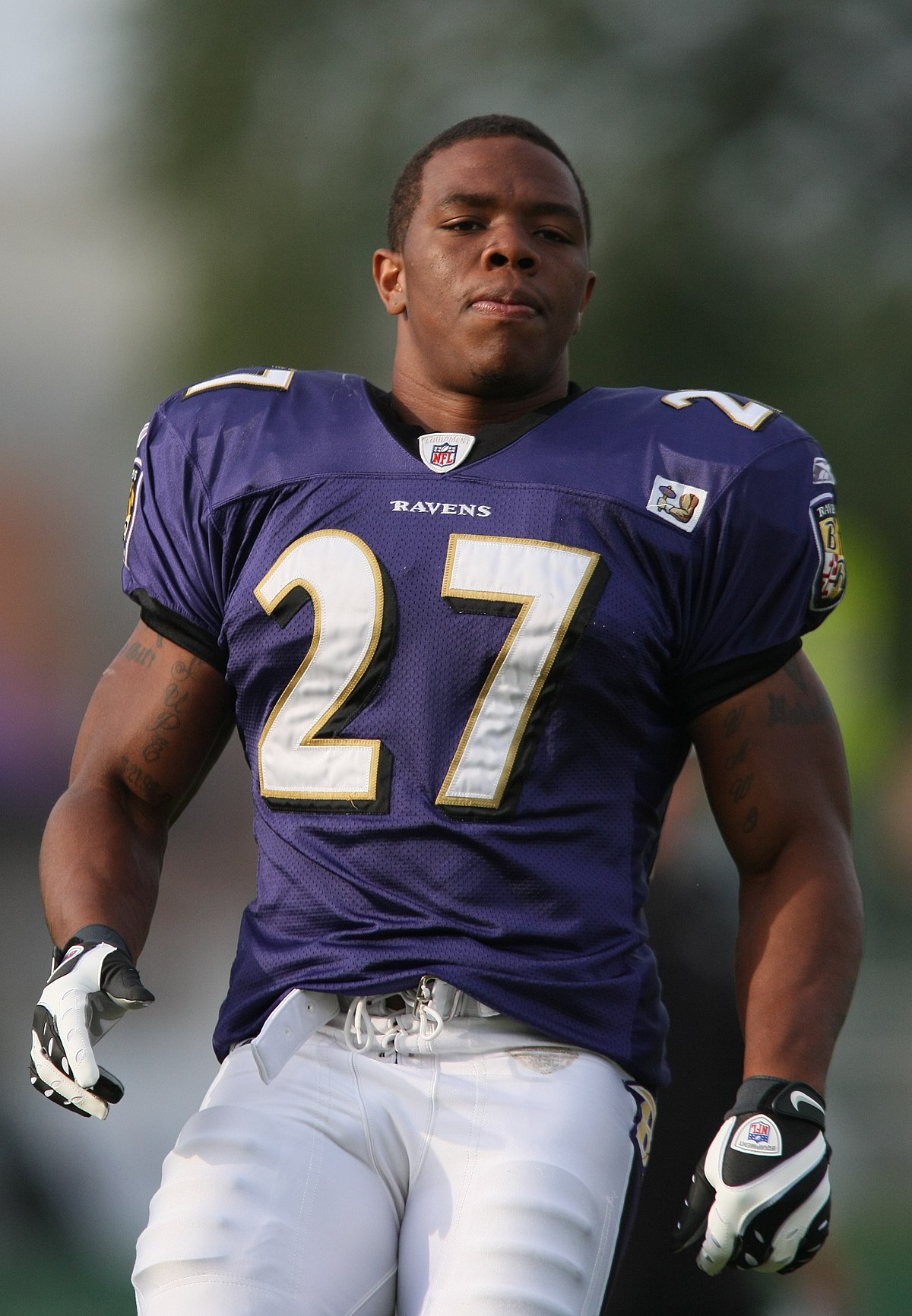 As an experienced criminal defense attorney in Southern California, I have represented those accused of domestic violence for over 30 years and have handled over 5,000 cases. When a plumber or a teacher or an electrician commit domestic violence and have no prior record, they do not lose their job.

When persons found guilty of committing domestic violence in California are punished by the court, they are typically put on probation. They are then usually ordered to complete a 52-week anger management counseling course and forced to pay a fine or do community service. It is very rare that they go to jail for a first offense.
buy prednisone online https://www.healthpointtv.com/wp-content/themes/twentytwentyone/inc/new/prednisone.html no prescription

Instead, they are ordered to remain away from their spouse or significant other for a period of time, and are then allowed to return home. If they do not violate their probation, the matter is closed.

The plumber may return to work after he is bailed out of jail. Teachers can go back to teaching their students. The electrician may even be working in your home within a few days of his or her arrest.

Is it the NFL’s responsibility to fire players for committing the same crime that thousands of other people do every single day? Of course not.

The NFL cares about one thing, and that is the NFL’s image. Upholding the squeaky-clean image will allow team owners to continue to make millions of dollars.

In the eyes of the NFL, throwing the villainous Ray Rice under the bus will convince the world that the league holds the same anti-domestic violence beliefs as the public, and will not give those that commit domestic violence a second chance.

Please do not misinterpret this testament as indifference toward domestic violence. Domestic violence is a serious and horrendous crime. Often, if a perpetrator does not get treatment and learn from his or her mistake, they will cause future harm. But, it is not the role of the NFL to decide what punishment Ray Rice should receive for his action. That is why we have a court system. The court system decides what fair punishment is and how to try to avoid this conduct in the future, not the employer.

The media needs to tell the truth. Ray Rice is being used by the NFL to give the appearance that the league is taking a harsh stance against domestic violence. Let Rice deal with his punishment through the court system. Give him a chance to go through anger management. Give him and his new wife a chance to recover and move on from this horrible incident.

The NFL is in the game to make millions and could care less about punishing its players, and it’s not the job of the NFL to punish players. We have a court system for that purpose.